People trust online reviews as much as a personal recommendation 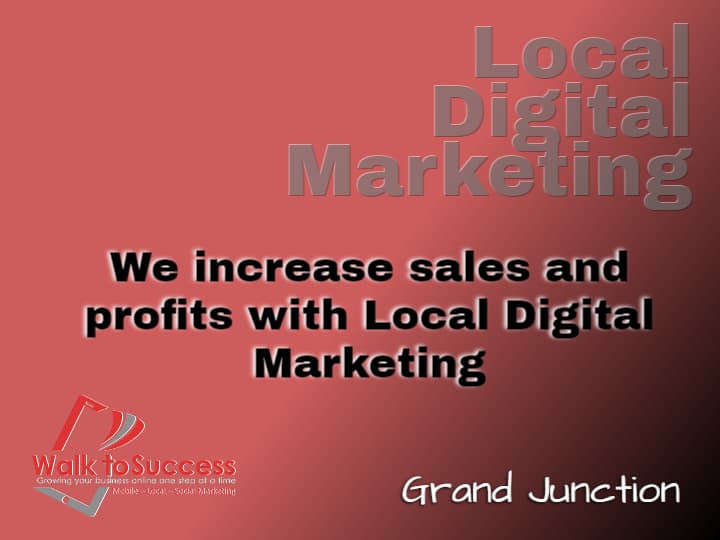 Consumers are likely to spend 31% more with a business that has “excellent” reviews. Do you have excellent reviews?

Online Reviews matter and now Congress has protected them See this amazing Article below.

When working in a limited geographical area, it’s imperative to ensure you’re not losing new customers because you’re not on the first page of Google search results or your Google reviews are out of control.

WHY SHOULD YOU CARE? https://docs.google.com/document/d/e/2PACX-1vRtuY6BZ1vygjg6iAxMRby6H23DaC4PIjMqXyQbtLHLS6XUPf88wnseVun2lqnlKN7iCfcbhhagjF1E/pub?embedded=true Website accessibility is a measure of how usable a web page is for people with disabilities. It ensures...

The Internet has become a significant player that can't get overlooked by small-town business owners. The good news is that online brand reputation is one of many marketing and advertising advantages business owners have today.  The new reality means that every...

Imagine you own a small coffee shop and you’re competing with a giant like Starbucks. Do you think it’s possible for your small business to pull a David in the face of such an obvious Goliath? Is there a way for your store to remain competitive even with limited... 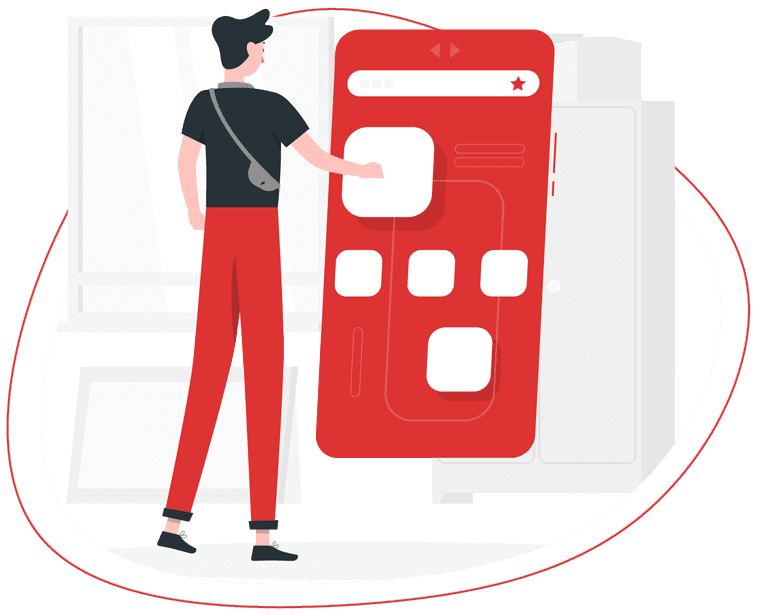 Have Walk to Success build a website for my business today.

Act now and have a new website Live in a week. 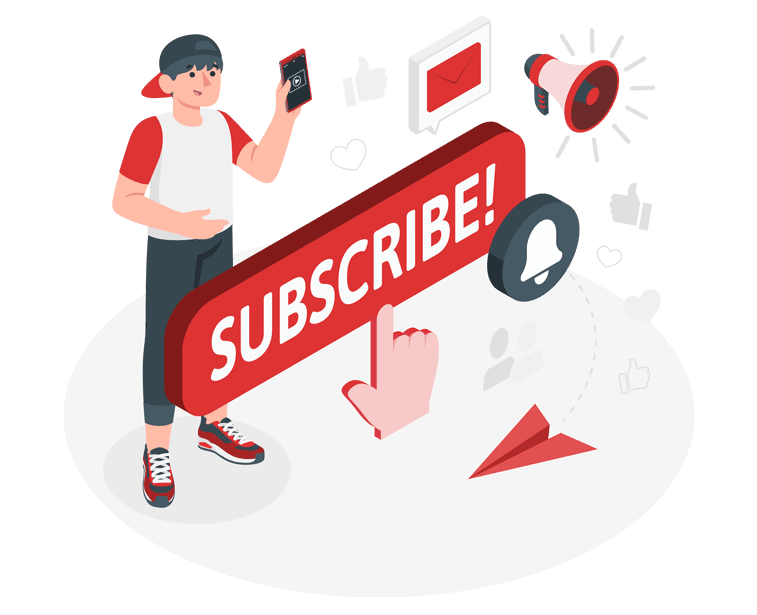 Get found on the Internet by the Customers that are looking for your Products and Services. Digital Marketing is More than SEO, Social Media and a Website.